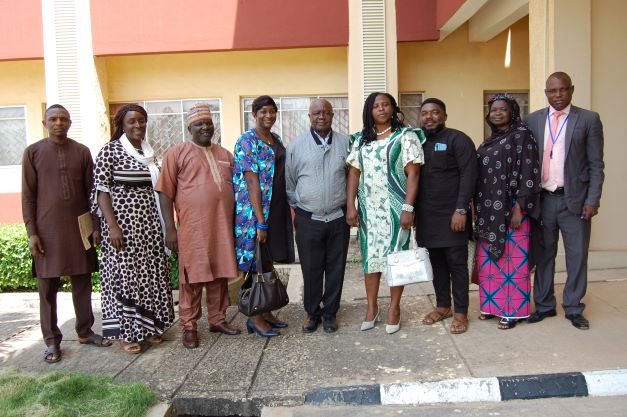 Going down memory lane, Professor Ejikeme recalled that Unijos Consultancy went through many challenges but also recorded some remarkable achievements along the way that has made the University of Jos proud. He alluded this to the determination of the Company’s recent managers, especially under its current leadership. He described the Company’s leadership style as forward thinking and advised them to put all hands on deck to ensure that UCL’s products and services are consumed not just in Jos Metropolis but in Nigeria as a whole which will add more credit to Unijos.

While acknowledging the fact that UCL has become an autonomous entity, the Acting Vice-Chancellor urged the Company’s Management to explore all available means of making it more impactful towards elevating Unijos to the next level. He noted that many people patronize the Unijos Consultancy Limited due to the Company’s affiliation with the University of Jos which has greatly impacted their lives.

Professor Ejikeme expressed delight that many UCL products are found in various shops in places like Abuja and Lagos, with many people patronizing these products because of the University’s integrity developed over time. He however lamented that the security challenges experienced in Plateau State has affected the services offered by the Company thereby negatively impacting its financial position but expressed hope that the UCL will soon bounce back.

Earlier, the Acting General Manager of Unijos Consultancy Limited, Barr. Lami Temine said they were in the office of the Acting Vice-Chancellor to congratulate him on his elevation to his new position. Barr. Temine commended him for hitting the ground running and carrying out the enormous task he has been saddled with, with skill and dexterity.

According to the Acting General Manager, UCL is an independent Company running the business arm of the University of Jos. Barr. Temine explained that several years ago, the Company encountered some problems brought about by poor management that almost ran the company aground. According to her, efforts were initiated by the University Management to turnaround the Company’s fortunes through innovative ideas that would keep it afloat and later make it profitable. 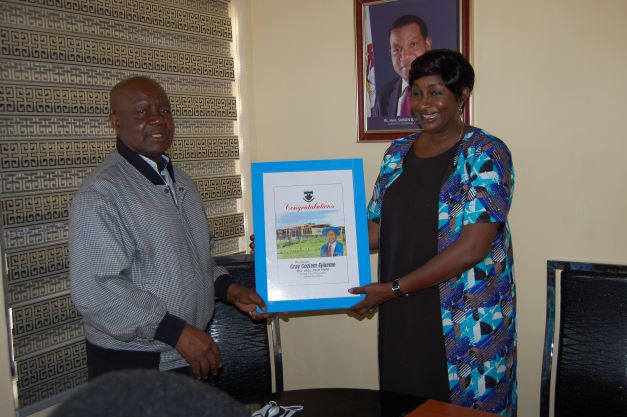