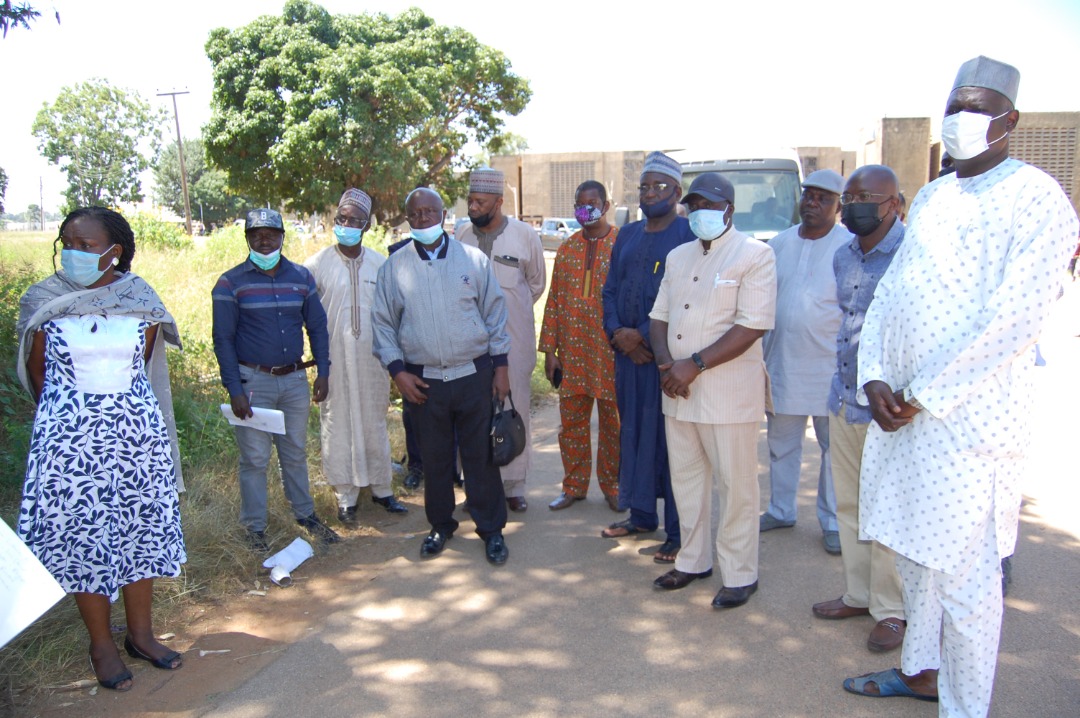 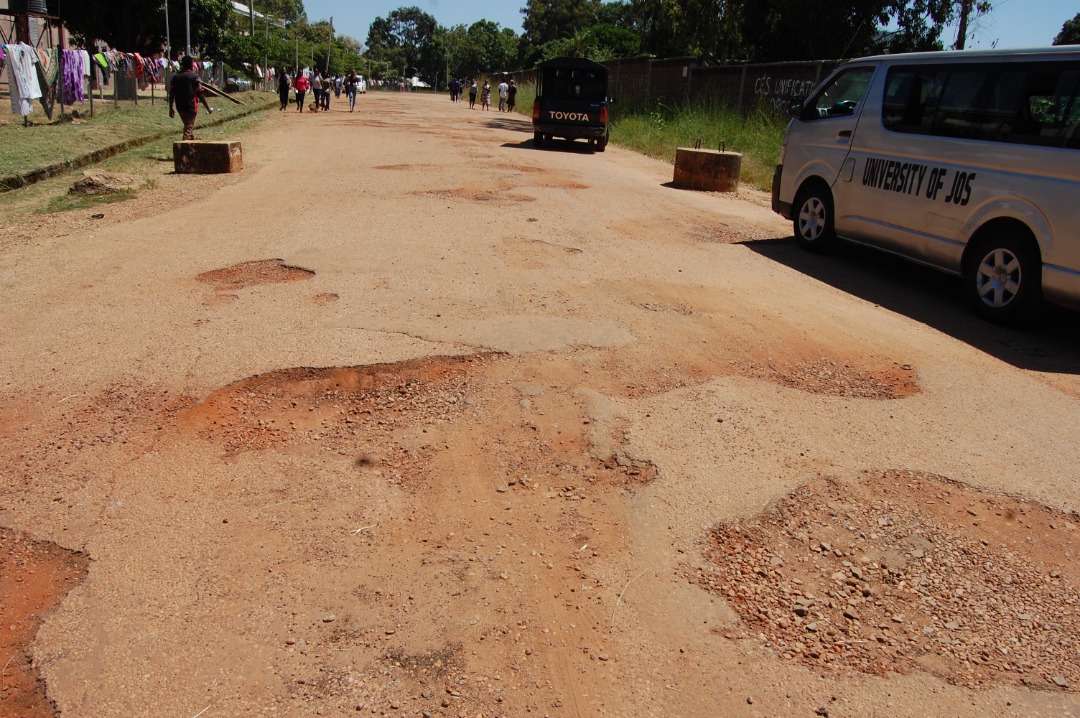 FEDERAL GOVERNMENT EMBARKS ON THE CONSTRUCTION OF ROADS IN UNIJOS

The Federal Government is to construct a two-kilometer road network in the University of Jos worth One Hundred and Eighty-Nine Million Naira. The intervention, under the Federal Ministry of Works and Housing, was awarded for the construction and rehabilitation of the road linking the Naraguta Hostel Gate to the Abuja Hostel at the Naraguta Campus, Permanent Site of the University.

Minister of Works and Housing, Babatunde Raji Fashola disclosed this during the handover of the Project Site at the Naraguta Campus, Permanent site.

The Minister who was represented by a Deputy Director in the Ministry and Plateau State Controller of Works, Engineer Usman Abubakar said the intervention is part of activities which the Ministry undertakes that the University of Jos was yet to benefit from.

The Minister explained that the two-kilometer road project comprises of bush clearing, discaffication of existing failed sections, patching of potholes, overlaying of the road, construction of drainages and culverts to be completed within three months.

Fashola assured that standards will not be compromised as all materials that will be used would be subjected to the relevant testing procedures to ensure that quality is maintained.

Acting Vice-Chancellor, University of Jos, Professor Gray Goziem Ejikime who also doubles as the Deputy Vice-Chancellor (Administration), expressed gratitude to the Federal Government for contributing to the growth and development of the institution and for also transforming and adding value to the face of the University.

Ejikeme said the road, if completed, will reduce the difficulties encountered by Staff, Students and visitors to the University, urging the Contractor to expedite action and ensure quality and timely delivery of the project.

Also speaking, Deputy Vice-Chancellor (Academic), Professor Tanko Ishaya appreciated the timely intervention of the Federal Government in providing safe and comfortable routes of transportation in the Institution. Professor Tanko noted that the project will go a long way in ameliorating the challenges being faced especially during the rainy season hoping that more of such projects will be executed in the University.

Contributing, Director of Physical Facilities, University of Jos, Architect (Mrs) Halima Auta appreciated all those who ensured that the project became a reality and described the gesture as a rare privilege for the University.

The Project Contractor and Chief Executive Officer, Jurmi Development Company, Barr. Sajo Mohammed assured that the Company will not disappoint as it considers University of Jos as a valued client. He expressed optimism that they will deliver on the Project before the contractual period of three months elapses.

The Team from the Federal Ministry of Works and Housing had earlier paid a courtesy visit to the University Management in the Vice-Chancellor's office.