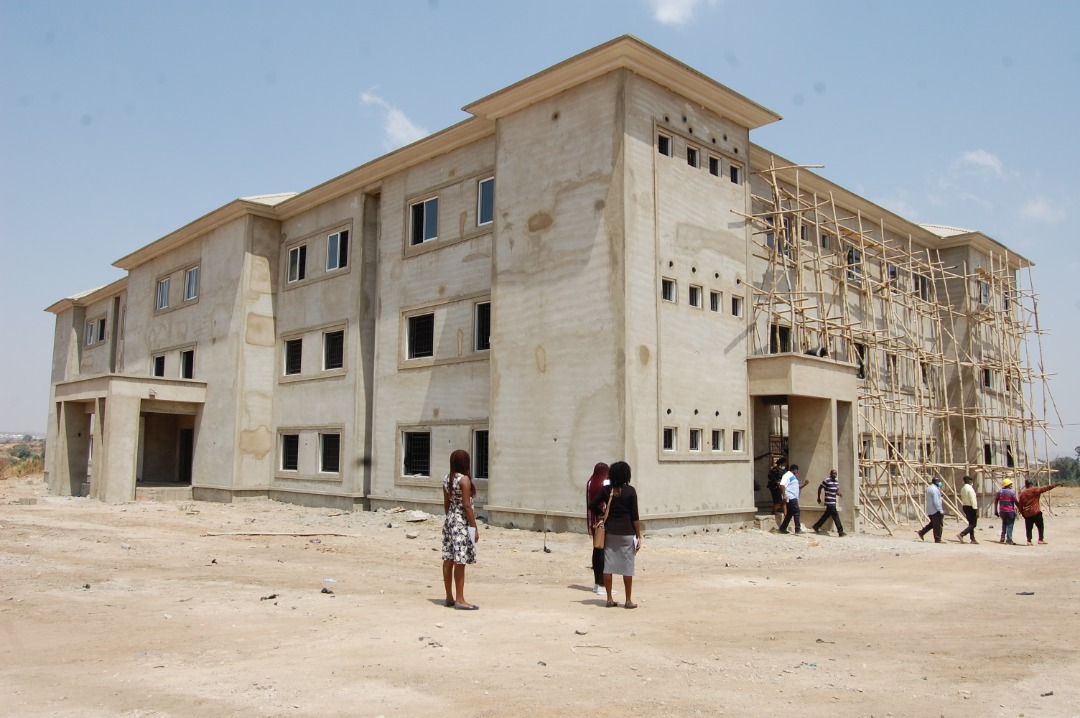 Vice-Chancellor of the University of Jos, Professor Seddi Sebastian Maimako has reiterated his commitment to complete more projects in the University before he leaves office.

The Vice-Chancellor made this known during an in interview shortly after inspecting ongoing projects at the JUTH Lamingo and Naraguta Campuses of the University.

According to the Vice-Chancellor, with the cooperation of the Contractors handling the various projects and other stakeholders, he intends to complete and commission most of the ongoing projects, especially those that have reached an advanced stage before he leaves office in June 2021.

When asked about his impression on the performance of the Contractors, Professor Maimako expressed satisfaction with the work of most of them who have taken their assignment with utmost seriousness but encouraged them to speed up their work.

He, however, expressed dismay at the rate at which projects in the Faculty of Arts were being handled with some delayed for over 12 years. The Vice-Chancellor challenged the Contractor handling the projects to speed up work to enable the University utilize the facility and urged the Dean of the Faculty to make use of some of the completed blocks that are ready for occupation before the building becomes fully operational.

Professor Maimako who disclosed that the University will soon embark on more construction projects, said his administration is seeking for more TETfund and Federal Government intervention even as he winds up his tenure in office. He said by the time he leaves his office, his joy would be that he has added value to the University.

At the various construction sites, appreciable progress could be observed as the Contractors were seen carrying out their work with the exception of a few. Most of them promised to deliver within the agreed time frame.

Others were construction of Faculty of Natural Sciences Departmental Offices Block Lot 4, Centre for Biotechnology and Genetic Engineering and construction of Management Sciences Lecture Hall Lot 5, also at the Naraguta Campus.