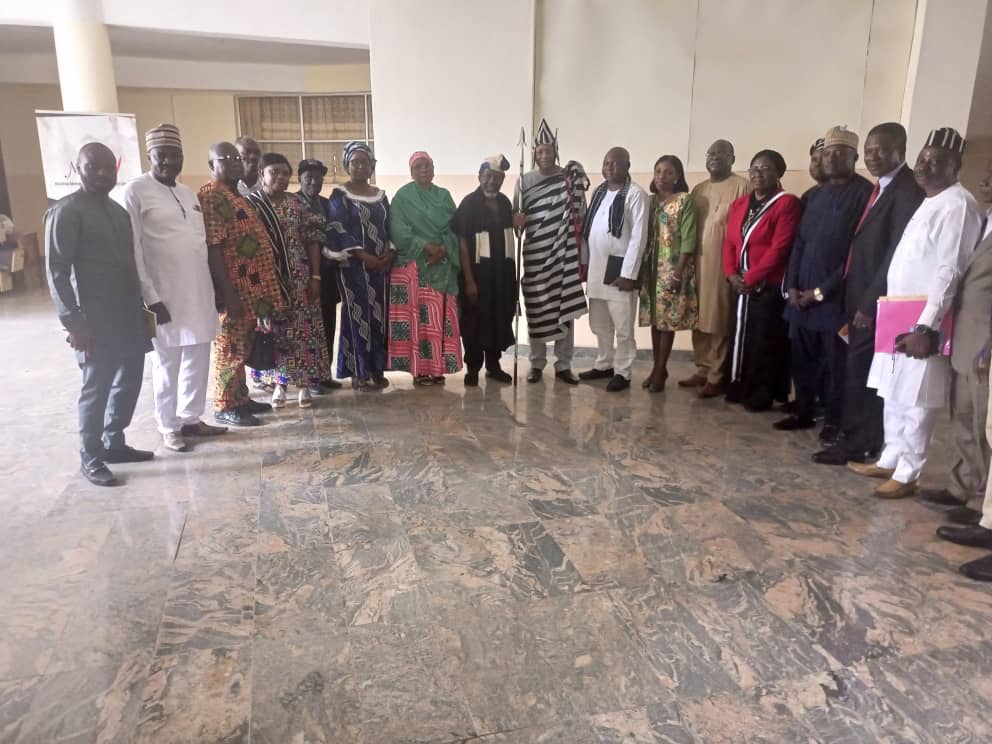 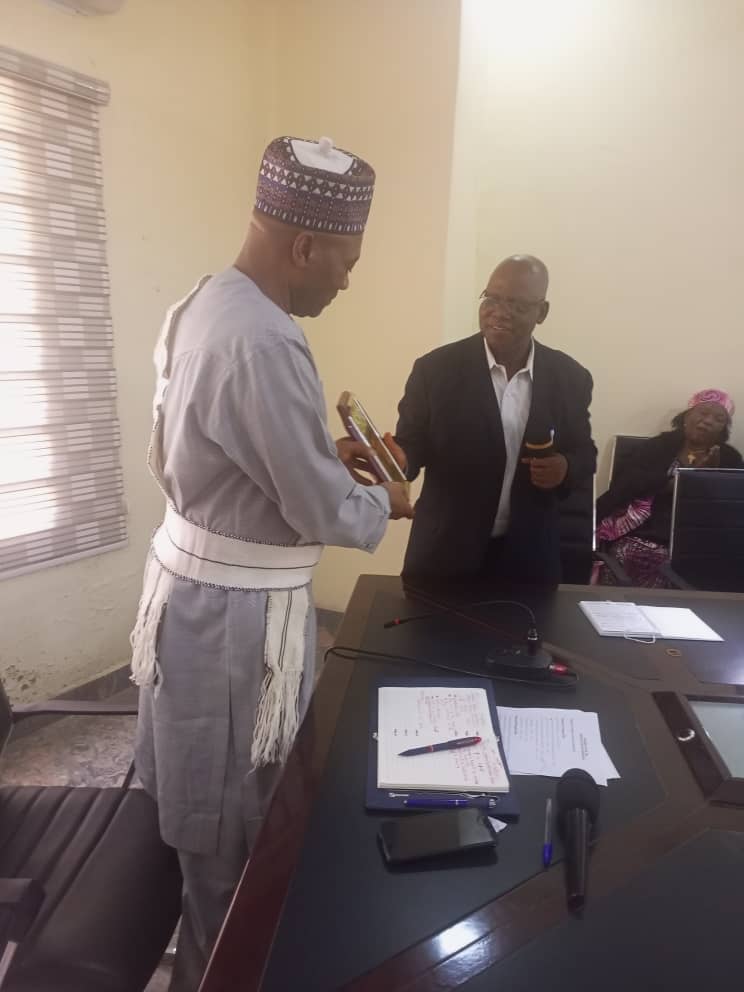 Vice-Chancellor, University of Jos, Professor Tanko Ishaya has encouraged members of various Community Associations in the University to remain steadfast in prayers and deeds while working hard towards turning around the fortunes of the University.

According to the Vice-Chancellor, as a globally competitive University that has diverse group of people with different traditions, cultures and beliefs, their prayers and collective efforts are necessary towards delivering qualitative services to the institution’s beneficiary communities. Professor Ishaya described Unijos as a broadly diverse but inclusive institution whose Staff and Students are truly representative of the Nation’s rich cultural diversity and hospitable nature.

The Vice-Chancellor while acknowledging the important work being carried out by Community Associations in the University, however cautioned that in carrying out activities that are beneficial to their members, their duties in University which provided them the platform to function must not be allowed to suffer.

While thanking the leaders and members of the various communities for their visit, Professor Tanko restated his administration’s focus which centers on the tripod of Transparency, Accountability and Integrity saying he would welcome useful ideas and suggestions that will not only benefit the University but Nigeria and humanity at large.

Earlier in their separate remarks, spokespersons of the various Associations, Dr. Louis Nwokolo of Nzuko Mahadum Unijos, Professor John Adeiyongo of Nzough U Tiv Unijos, Professor Nestor Chagok of Plateau Unity Forum, Dr. Othman Ibrahim of Unijos Muslim Community and Martins Paul of Fellowship of Christian Students Unijos, all expressed their willingness to support the Vice-Chancellor and his Management Team in their quest to take the institution to greater heights.

The Vice-Chancellor was later robed with the traditional attires of the various ethnic communities as a mark of solidarity while he was presented with a Holy Bible by the Christian Students during their visit.