This is to inform members of the public that Social Media accounts belonging to the Vice-Chancellor of the University of Jos, Professor Seddi Sebastian Maimako on several social media platforms including Linkedin and Facebook have been hacked. After a discreet but thorough investigation, Security Agencies identified one Dr Ogbuji whose picture appears below as the alleged hacker in question.

Members of the public especially active social media users are, therefore, strongly advised to beware of any solicitation from accounts on Facebook, Linkedin or any other social media platform for that matter, purporting to be that of Professor Seddi Sebastian Maimako. It was observed that the so called Dr Ogbuji, while impersonating Professor Maimako, has been trying to deceive members of the public with fake messages in a bid to defraud them.

Professor Maimako has already taken the necessary steps to block the compromised accounts and has also followed the available protocols in reporting the matter to the online Administrators of Facebook, Linkedin and other social media platforms. 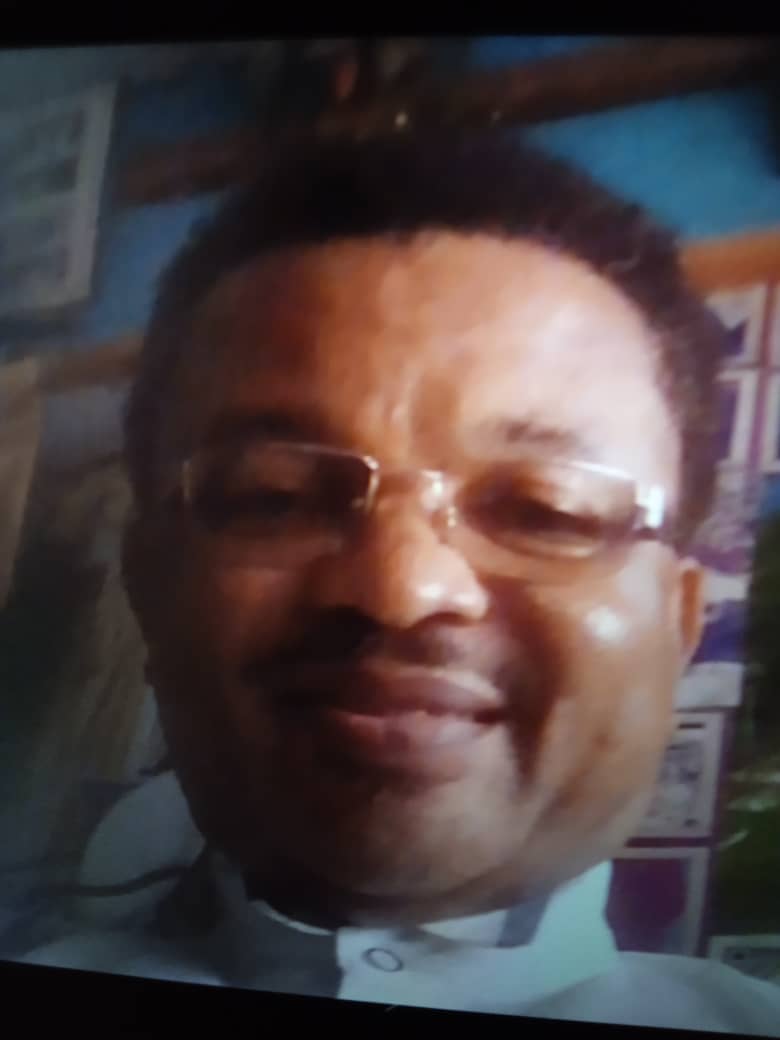