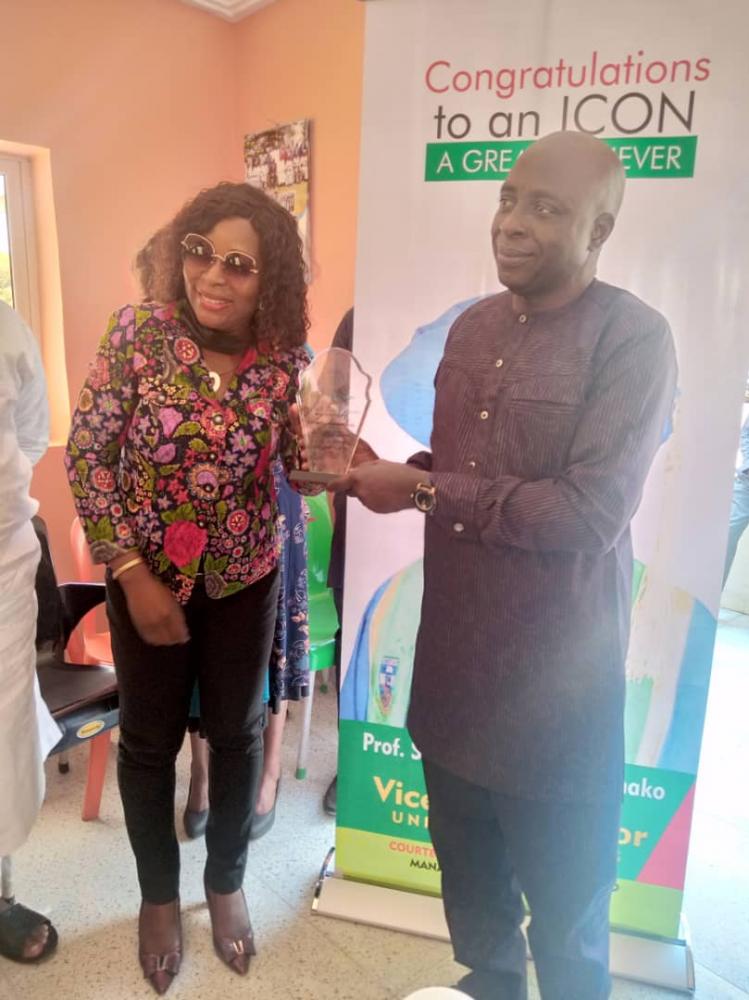 Speaking on behalf of the Set members, Mr. Peter Chuwang described Professor Maimako as a Revolutionary Leader whose infrastructural development strides in the University of Jos has achieved legendary status. According to Mr. Chuwang, Professor Maimako’s outstanding performance had led members of the Set to honour him and celebrate his great achievements and contributions which has made the University to be rated as one of the best in the Country.

He disclosed that, having gone through the exemplary tutelage of Professor Maimako, members of the Set were now setting up a Cooperative Society that would assist them in their times of need, in line with what they had learnt while in school.

Also speaking, another member of the Set, Mr. Ezra Panle, showered accolades on the Vice-Chancellor for the iconic buildings now dotting the landscape of the institution which has lifted its banner such that it can now compete with any of its contemporaries anywhere in the world. He appreciated the University of Jos for its mentorship which has enabled them to excel in all spheres of life.

Responding after receiving the Award, Vice-Chancellor of the University of Jos, Professor Seddi Sebastian Maimako expressed delight and applauded the class for the spirit of togetherness still existing among them.

Professor Maimako who was overwhelmed with the gesture, described the occasion as the first of its kind, being awarded by a group of his former Students. He gave credit to God Almighty and all stakeholders who have made his tenure a success.

Also speaking, Dean, Faculty of Management Sciences, Professor Ekoja Benjamin Ekoja commended the class for keeping in touch with and accounting for each other. Professor Ekoja described their setting up of a Cooperative Society as a unique feat for the class which only demonstrates their true capacity as effective Managers of men and resources.

In their various remarks, Head, Department of Business Administration, Dr. Linus Vem, and Head, Department of Accounting, Dr Samson Nyahas commended the class and described them as “Pace Setters”. They both applauded the Vice-Chancellor for the tremendous developmental strides recorded within a short time span of four years and also commended the class for bestowing such an honour on the Vice-Chancellor.

Highpoint of the event was the presentation of a Plaque and a Roll-up Banner to the Vice-Chancellor with the inscription “Congratulations to an Icon, A Great Achiever for a Selfless Service and Outstanding Performance”. 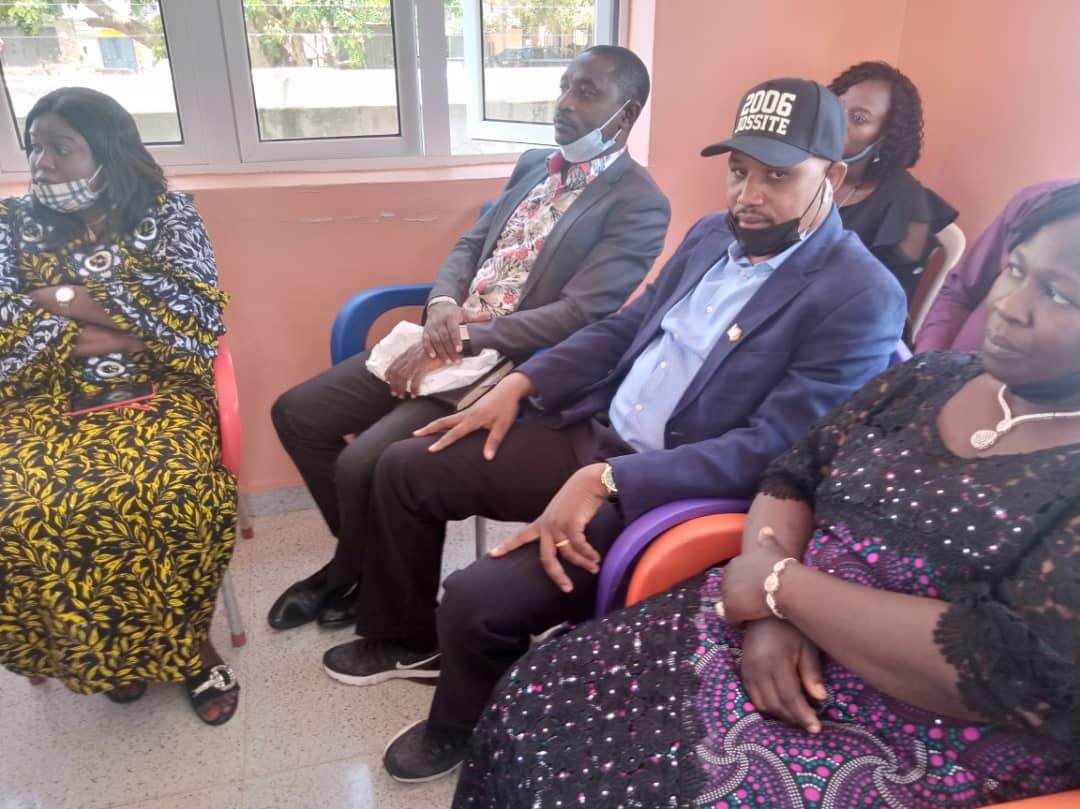