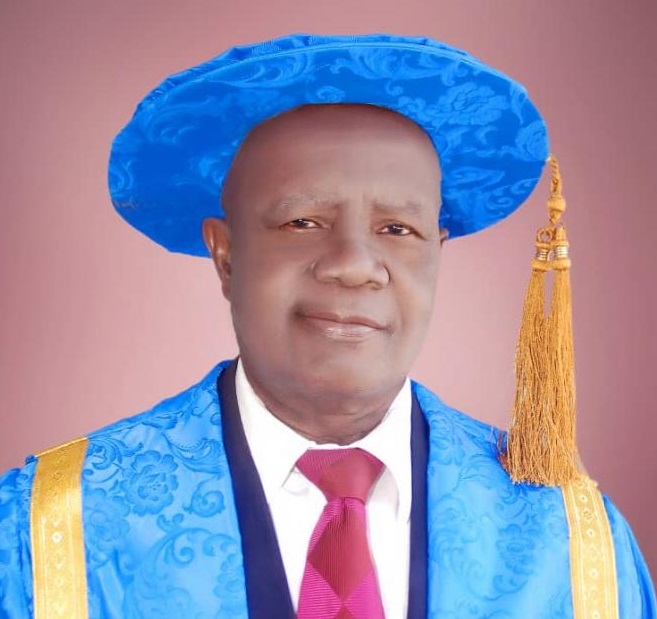 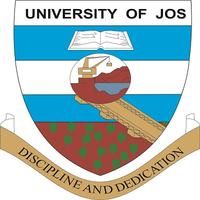 Acting Vice-Chancellor and Deputy Vice-Chancellor (Administration), University of Jos, Professor Gray Goziem Ejikeme has assured members of the University community that efforts are being intensified towards improving the sanitary condition of the environment within and around the various campuses of the University. Professor Ejikeme explained that the requisite measures are being taken to cut down overgrown grasses that have defaced some areas on the campus before the Students fully resume their Academic activities.

The Acting Vice-Chancellor, who was reacting to concerns being expressed by some members of the University community over the matter, attributed the problem to some factors such as the recent security breach in Jos metropolis which has made some Staff reluctant to be at their duty posts including those whose duty it is to clean up the environment.

According to him, huge expenses are being incurred to secure the University with the deployment of additional Security Personnel within and around the University which has affected the already precarious financial position of the University.

While appreciating those who have sent messages to him to express their concern over the bushy environment, Professor Ejikeme stressed that the matter is being addressed. He called on the University Staff among them to respond to the directive to report to duty in order to see for themselves the efforts being made to keep the campus secure, safe and clean.