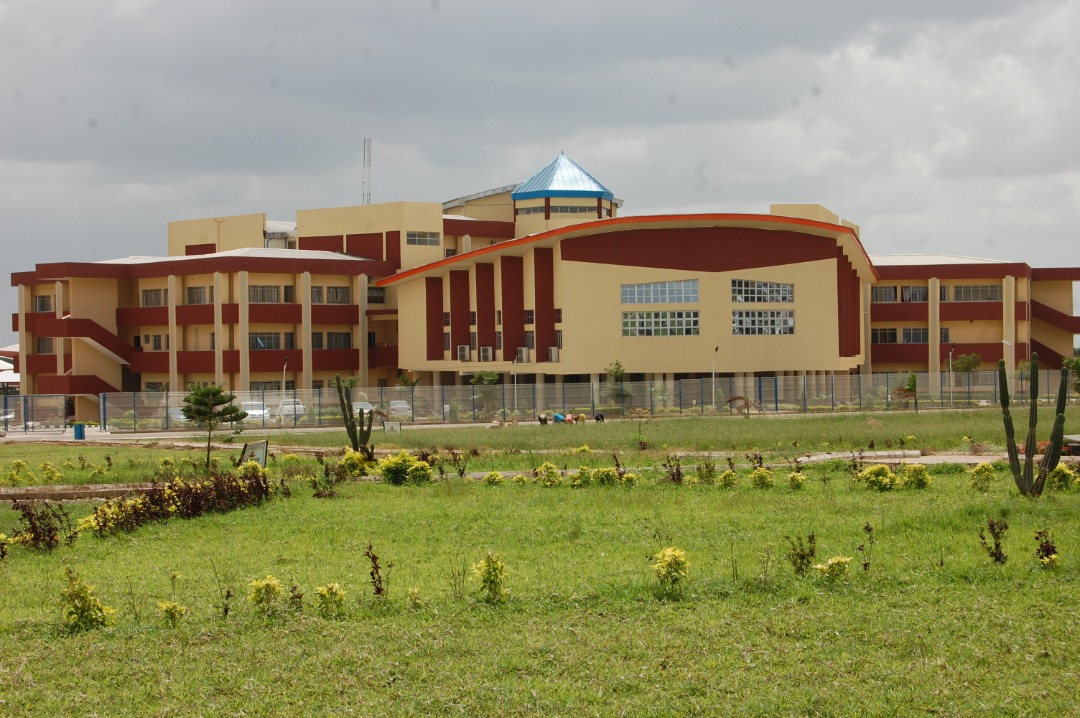 The University of Jos has signed a Memorandum of Understanding for a Lease Agreement with the Royal Choice Inn Limited under a Build, Operate and Transfer arrangement.

The historic event which was held at the Vice-Chancellor's Conference Room, Senate/Administrative Complex, Naraguta Campus will have the existing structure rehabilitated, expanded and additional structures built.

The proposed Fifty room capacity hotel complex located within the premises of the old UNIJOS Council Guest House will be of various standards to meet specific needs and diverse affordability of the University community.

The scope of work to be executed by Royal Choice Inn Limited will also include new suites, a Reception and Offices, Restaurant with a Bar, Car Park for guests, activities centre comprising of a Fitness Room/Gym, Swimming Pool and Changing Room. The facility will also include Multipurpose Conference Hall, internet facilities and in-house Entertainment services of international standard and will subsist for a twenty-year period of operation starting with a three-year period for the development before reverting back to the University.

Vice-Chancellor of the University of Jos, Professor Tanko Ishaya said the Property will be remodeled to meet global standards and called on other Developers to partner with the University to improve its facilities and services.

Professor Ishaya disclosed that the University has recently attracted some huge interventions from TETfund and was committed to doing more in order to ensure Students have a sense of safety and comfort while studying.

Earlier, Chairman and Chief Executive Officer, Royal Choice Inn Limited, Chief Felix Akiga said the initiative is borne out of the desire to encourage Social, Academic, Leisure and Medical Tourism in the University which will in turn provide opportunities to create leisure-based courses such as Catering, Hotel Management and Reception among others, as a way of boosting the University’s internally generated revenue stream.

Chief Akiga later made a cash donation of Two Hundred Thousand Naira (N200, 000) and sports kits to the University of Jos Sports Team ahead of the Nigerian Universities Games (NUGA) billed for Lagos in March this year. Chief Akiga promised to employ a high-grade Basketball Coach for the Team if they qualify for the competition and would present a prize of One Million Naira (N1,000,000) to the Basketball team if they emerge victorious at the competition.

Thanking the Developer, Chief Felix Akiga on behalf of the University community, Registrar of the University of Jos, Chief Monday Danjem described the gesture as a unique feat and commended him and other critical stakeholders for their immeasurable contribution to the growth and development of the University.

Highpoint of the occasion was the signing of the Memorandum of Understanding (MOU) between the two parties, handover of keys and the Project Site to the Developer as well as presentation of souvenirs by the Royal Choice Inn Limited.