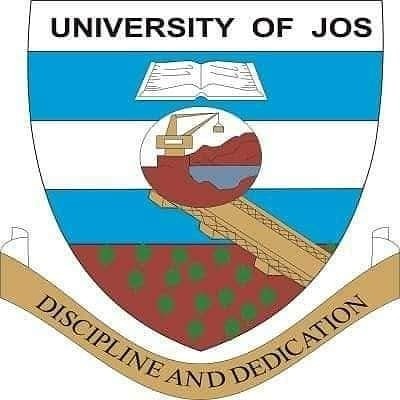 Vice-Chancellor, University of Jos has confirmed that the University’s Matriculation ceremony for fresh Undergraduate Students for the 2020/2021 Academic Session will be held on Friday, 11th November, 2022. The Vice-Chancellor disclosed that all arrangements have been put in place for a hitch-free Matriculation ceremony and advised all Registered fresh Undergraduate Students to avail themselves for the exercise.

While revealing that out of Ten Thousand, One Hundred and Forty-Seven (10, 147) Applicants that were offered admission for 2020/2021 Academic Session, the Vice-Chancellor explained that Seven Thousand, Seven Hundred and Eight (7, 708) have fully registered, while Two Thousand, Four Hundred and Thirty-Nine (2, 439) were yet to register.

Professor Tanko used the opportunity to appeal to both the Academic Staff Union of Universities (ASUU) and the Federal Government of Nigeria to resolve their differences amicably noting that the impasse has led to the distortion of academic activities across public Universities in the Country which could have been avoided.

Although lectures and other academic activities had earlier commenced in the University of Jos after the suspension of the nationwide ASUU strike, the Unijos Branch of ASUU had resolved to “Work from Home” due to challenges faced in transporting themselves to work after the Federal Government paid their salaries on Pro-Rata basis for the month of October.

Reacting to the development, Professor Tanko Ishaya said, although the Lecturers are fighting for a genuine and just cause and have sacrificed a lot for the system’s survival, he does not believe that downing tools is the solution. He advised the Academic Staff to consider the plight of the Students many of whom have already returned back to campus for their studies only to be told to go back home again.

Professor Ishaya said, he is aware of many of the achievements made through ASUU struggles over the years including the establishment of TETFund, without which many Nigerian Public Universities would not have survived. He therefore appealed to the relevant Government Agencies to be considerate to the demands of the Lecturers as well as be compassionate towards the Students and their Parents, saying all demands from ASUU are germane to the sustainability and improvement of Public Universities in the Country.

Asked if the University of Jos will continue with classes and other academic activities despite the “stay at home” resolution by ASUU Branch of the University, the Vice-Chancellor said, during the last Special Senate meeting which approved a Revised Academic Calendar for the University, Senate agreed that should the Federal Government fail to pay salaries before academic activities resume, Lectures should be conducted virtually. He, therefore, expressed optimism that Lectures and other activities would be carried out virtually as mechanisms have been put in place for that purpose.

He equally appealed to the Federal Government to reconsider some of its actions that have the tendency to erode most of the powers conferred on the University Governing Councils through the University Autonomy Act, a situation which, according to him, has crippled the University system when it comes to urgent decision making.

The Vice-Chancellor explained that it is the University Senate that is empowered to take decisions on all Academic matters concerning the University and as the situation permits, Senate will meet and take a position on the Admission of new Students into the University. Professor Tanko expressed confidence that any decision taken would be in the interest of all stakeholders.

Decrying the challenges faced particularly by Federal Universities, the Vice-Chancellor advised the Federal Government to devise a sustainable funding model that will reinvigorate the Nigerian Education system. Professor Tanko stressed that the Country is already losing huge amounts of money as a result of its citizens running away to study abroad even within neighbouring Countries whose Tertiary institutions are well funded with stable Academic Calendars which enables them to  in deliver quality services to their Students. 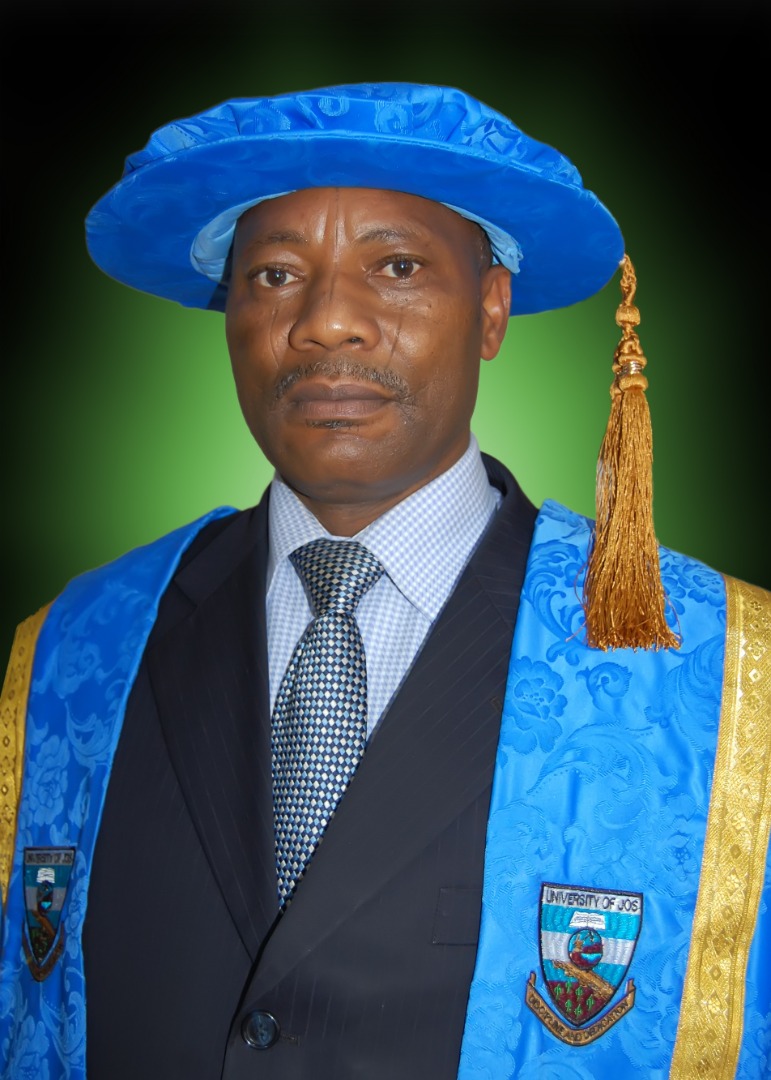