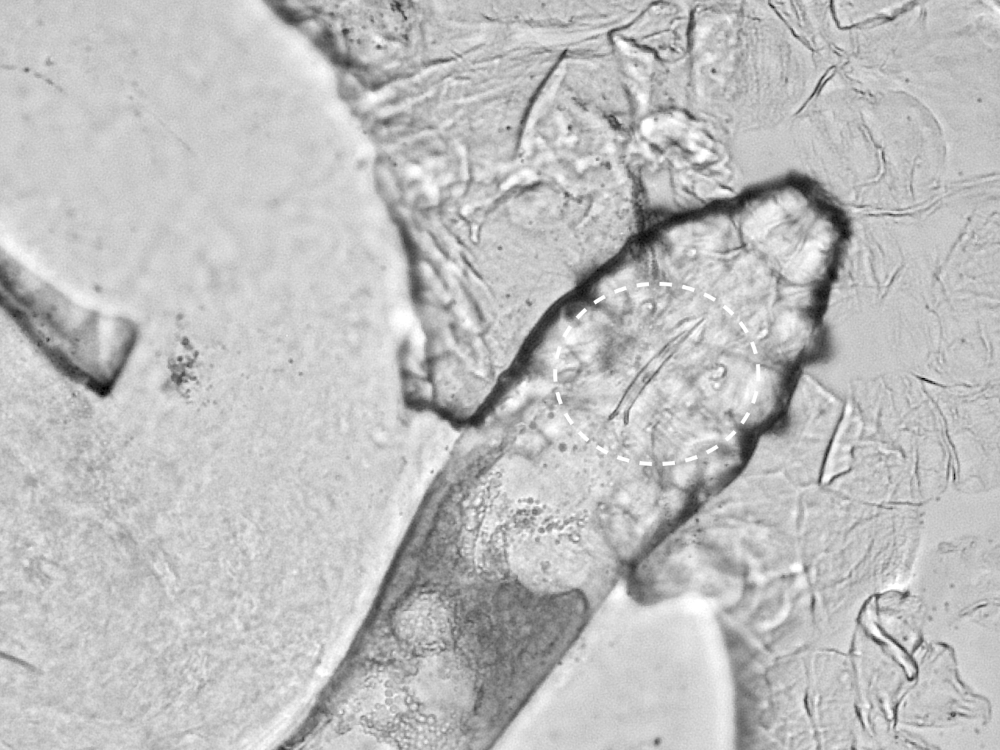 Most people go through life without ever hearing the word ‘Demodex folliculorum’ or how it affects our daily lives. Unbothered, most of us spend countless amounts of money, energy and time trying to improve the glow on our skin thinking healthy skin is wholly dependent on our external endeavours.

However, it may come as a surprise to many that as good as proper skin management using cosmetic products may be, healthy skin tone and quality may actually be reliant on the activities of a microscopic mite or bug found embedded all over the skins of 90% of humans.

Measuring just 0.3mm long, Demodex folliculorum or D. folliculorum are found mostly in the wings of the nose, the forehead, the ear canal and the nipples of most people. They lead a harmless life, feasting on certain materials naturally secreted by cells in the skin pores of humans. They are usually present since the early life of a person, as they are typically transferred from our mothers during birth or breastfeeding.

The long association of the Demodex with humans suggests their simple but important and beneficial roles such as keeping the skin pores in our faces clean and unblocked by certain bacteria.

A Scientific Study carried out by a group of Researchers which is the first ever genome sequencing study of these mites appears to have caught them in the process of transitioning to the point of being entirely dependent on humans for their existence. Their findings, published in the Scientific Journal, Molecular Biology and Evolution suggests that this process may eventually lead to their extinction. doi: 10.1093/molbev/msac125

Gliding through pomade and other cosmetics on our skin, and protected by our pores, the tiny Demodex folliculorum mites lead a secretive life within our skin, only emerging at night to mate on our foreheads, noses and nipples. The Research had expected to find the gene which wakes up the mites and sends them to sleep but the gene could not be found. What was found instead was that the organism now detects the lower amount of hormones secreted in our skin whilst we are asleep and it is this which triggers them to wake up from their own sleep to begin their nocturnal activities.

The Researchers led by Dr Henk Braig from Bangor University, United Kingdom and the National University of San Juan in Argentina, including Dr Obed Nanjul Goselle of the University of Jos, discovered that the more the tiny bugs adapt to us, the more genes they are likely to lose, until eventually they become entirely dependent on us. And with no opportunity to gain additional genes from less closely related mites since they do not appear to transfer between adult humans during close physical contact, their isolated existence and resulting inbreeding may ultimately have set them on course for potential extinction. https://www.theguardian.com/science/2022/jun/22/tiny-mites-demodex-folliculorum-parasites-gene-loss

If this ever happens, it could be bad news for all of us as well because, according to co-author of the Research publication, Dr Alejandra Perotti from the University of Reading, “they are associated with healthy skin, so if we lose them, you could face problems with your skin”. https://www.bbc.com/news/newsbeat-61894186/22/jun/22/The tiny mites that have sex on our faces have a problem

Some Researchers had assumed that the Demodex mite does not have an anus and therefore accumulates all its faeces until it dies after which it releases all its faeces and causes inflammation of a person’s skin. Demodex has therefore been wrongly blamed for many skin conditions which in fact it does not cause.

The Study, however, showed that the Demodex mite indeed has an anus but is no longer infectious as a normal parasite. The Research also noted that the mite or bug is at a transitional stage from being an obligate parasite to an organism living in perfect and permanent symbiosis with the human skin. 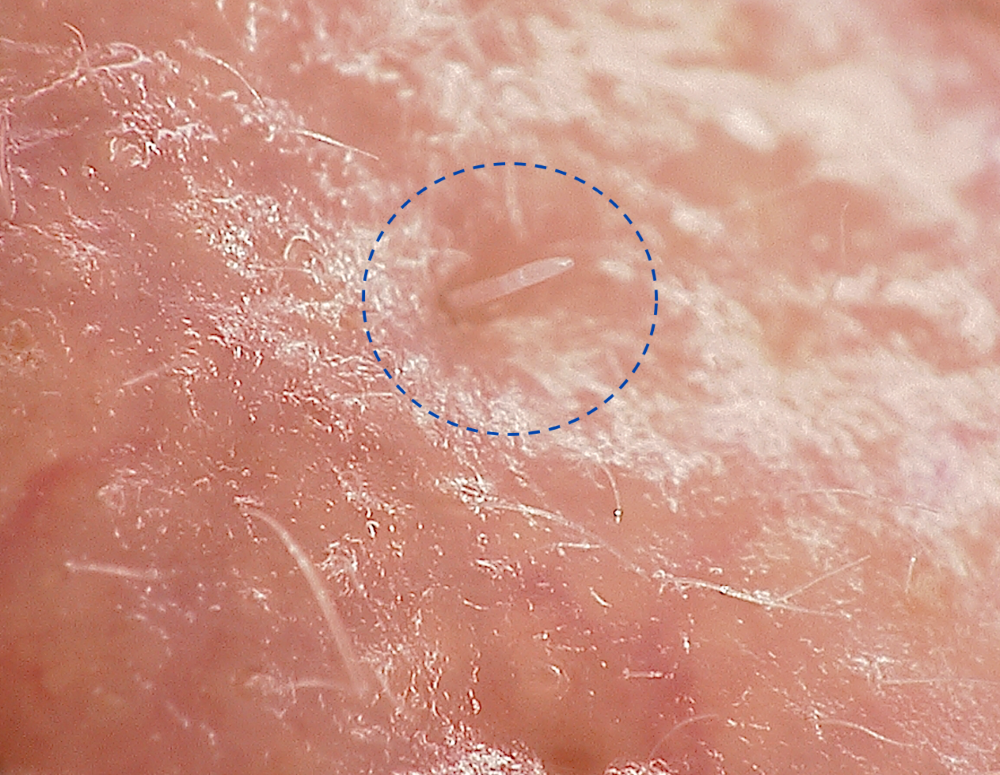