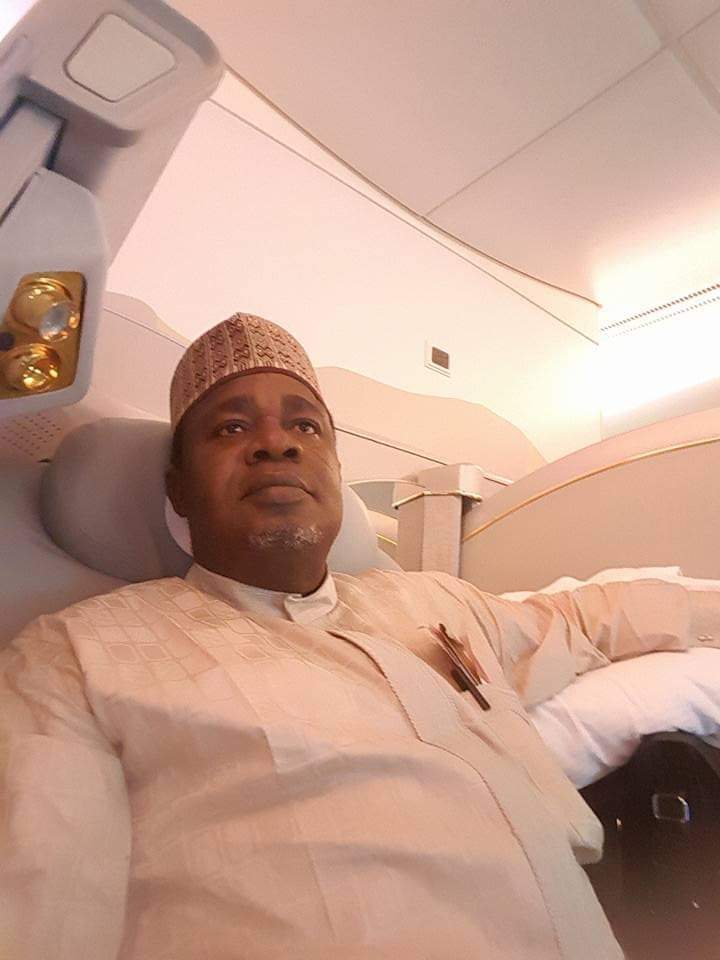 The remains of the Late President of the University of Jos Alumni Association (UJAA), Dr Bala Ahmed Tafida has been laid to rest following his recent demise. The former UJAA National President was buried in Nasarawa, Nasarawa State according to Islamic injunctions.

Current UJAA President, Pastor Nuhu Sani who commiserated with the family of the deceased and members of the Unijos Alumni Association over the unfortunate loss of Late Dr Bala Ahmed Tafida, expressed regret that his predecessor had departed this mortal world at a time when his services where most needed. Pastor Sani described as unfortunate the fact that the Late Dr Bala Ahmed Tafida recently had a conversation with some UJAA members where he confirmed his willingness to assist in reinvigorating the Nasarawa State Chapter of the Association and praised him as one of the great pioneers of UJAA.

Dr Bala Ahmed Tafida’s last official engagement with UJAA was when he served as the Chairman of the Association’s 2021 Annual Lecture/Award ceremony. As National President between 2004 and 2008, the Late Tafidan Nasarawa is credited with the unique feat of reviving and revitalizing the University of Jos Alumni Association after years of inactivity.

Dr Bala Ahmed Tafida, who until his demise held the Traditional Title of Tafidan Nasarawa, was a two-time Commissioner in Nasarawa State and former General Manager of Aso Savings and Loans, Abuja. Before his demise, he was a Staff at the Nasarawa State University, Keffi. 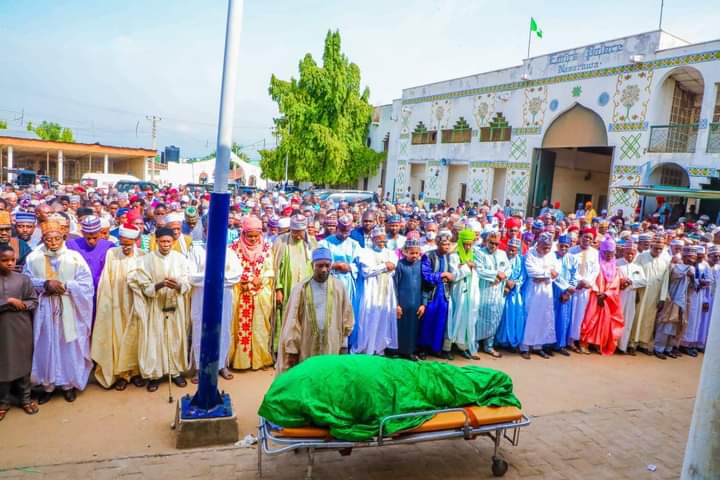