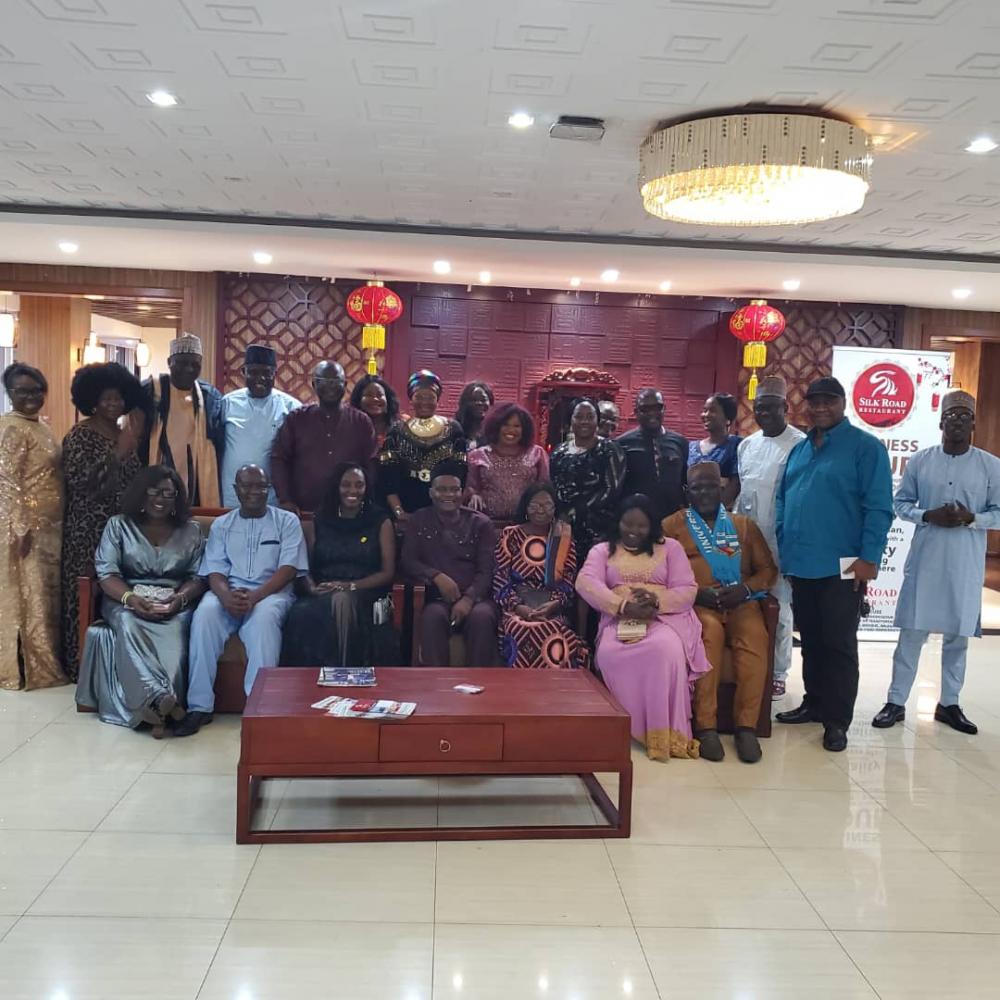 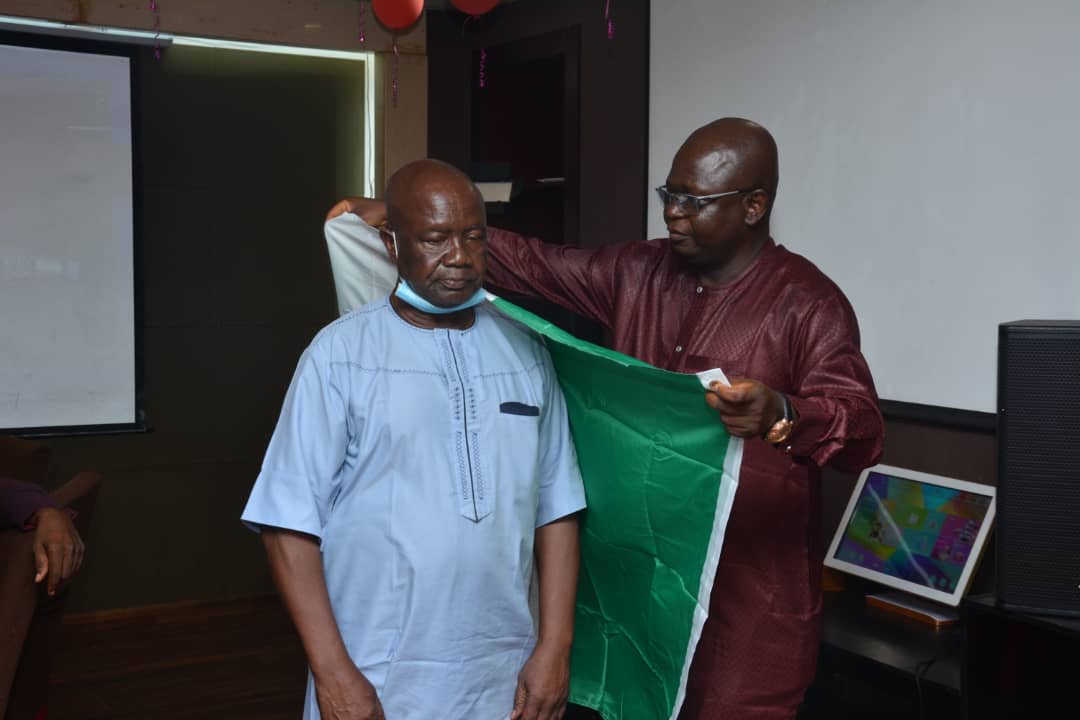 Vice-Chancellor, University of Jos, Professor Tanko Ishaya has congratulated the new Federal Permanent Secretary, Ministry of Labour and Employment, Kachollom Daju over her appointment to the exalted position. The Vice-Chancellor who described Kachallom Daju as a high achiever and one of high-profile female Alumni produced by the University of Jos, said the University continues to produce personalities who are excelling not only in Academic and Administrative leadership, but also in other fundamental and significant aspects of life across the globe.

The Vice-Chancellor was speaking during a Dinner organized by a group of Classmates and Friends of the new Permanent Secretary in Abuja to celebrate her recent appointment and that of other Distinguished Alumni of the University.

The Vice-Chancellor who was represented by the Deputy Vice-Chancellor (Administration) and immediate-past Acting Vice-Chancellor, Professor Gray Goziem Ejikeme, prayed for God’s grace to enable Kachollom Daju and all the other appointees succeed in their present assignments.

The Vice-Chancellor disclosed that within the period he had assumed office, he has tried to add some value to the University’s functioning, growth and development through some TetFund interventions, modernizing of Research, Teaching, Learning and Community Engagement through the use of ICT and also winning the right for the University to host the next NUGA Games.

Also speaking, President of the University of Jos Alumni Association UJAA, Pastor Nuhu Sani congratulated the appointees over their elevation to high offices of public trust and urged them to be upright in service and represent the true ‘Great Josite’ spirit by being good Ambassadors of their alma mater and always blazing the trail for others to follow.

The UJAA President enjoined members to work closely with the Association’s leadership to create a platform where they can leverage on their network to add value to their Alma-mater.

The occasion provided a platform for re-union among Unijos Alumni from across the Country including a Senior Advocate of Nigeria, SAN, Mr J. S. Okutepa and many others whom had not seen each other for over 30 years.