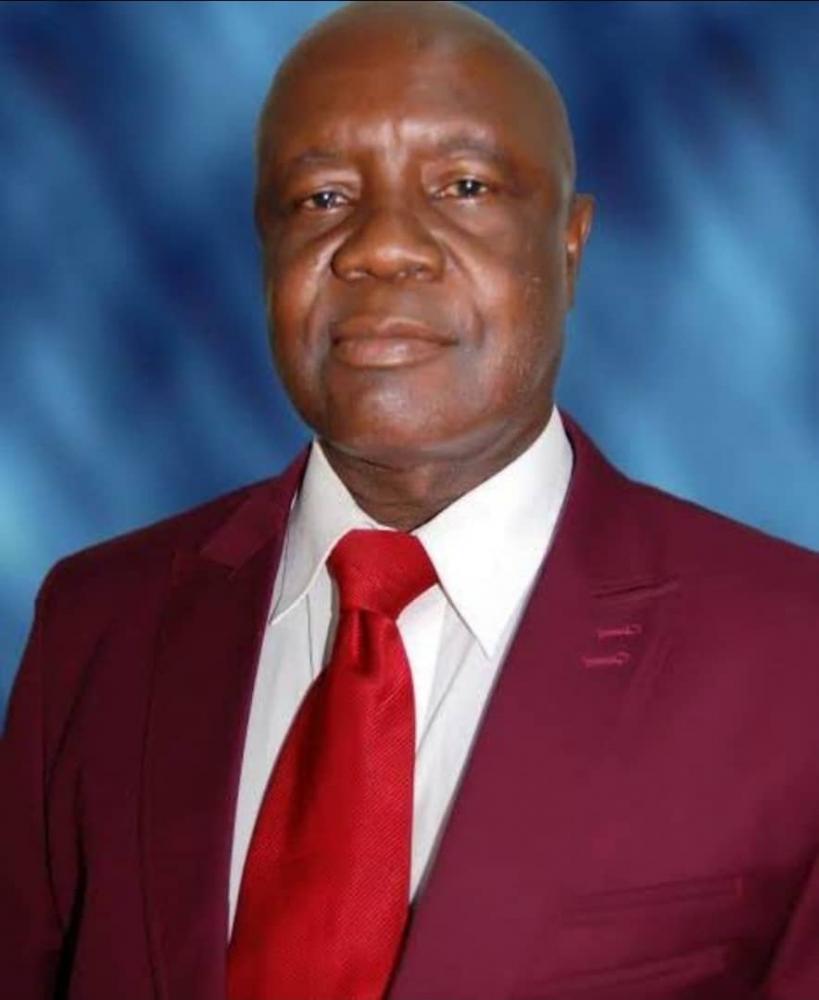 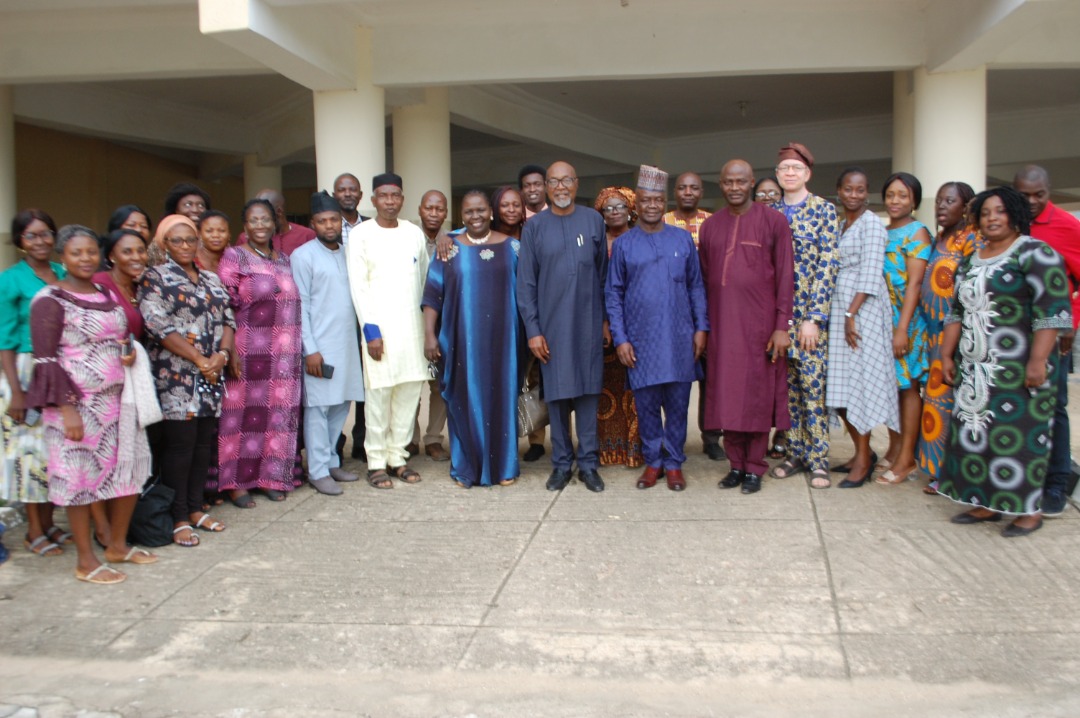 Professor Ejikeme stated this while receiving Staff of the University’s Department of Sociology on a courtesy visit, led by the Head of Department, Dr.  Dikop Gimba at the Senate/Administrative Building, Naraguta Campus.

According to Professor Ejikeme, God has a reason for bringing him to serve in his present capacity and vowed to be humble in order to allow God to use him to accomplish His divine will for Institution.

The Acting Vice-Chancellor commended the Department of Sociology for being among the first groups to congratulate him on his elevation and attributed his present status to the nurturing he enjoyed from the Department.  He noted that although he is only preparing the way for the appointment of a substantive Vice-Chancellor, he would liaise with relevant stakeholders in order to achieve the mandate set before him.

Earlier, Head of Department, Sociology, Dr. Dikop Gimba said, their visit to the Acting VC was to congratulate and identify with him on his well-deserved appointment. He said, the appointment of Professor Ejikeme as the Acting VC did not come to the Department as a surprise owing to the track record of his performance, added to the fact that he is a God-fearing person.

Dr. Gimba used the occasion to appeal to the Acting VC to address some of the challenges being faced by the Department which are threatening the academic performance of its Staff and Students. He expressed hope that Professor Ejikeme would receive divine guidance as he steers the affairs of the Institution.

In their contribution, the immediate-past Librarian, Dr. Stephen Akintunde, an elder in the Department, Professor Sylvester Alubo and the immediate-past Head of the Department, Dr Janet Plang, all prayed that the Acting VC will complete some of the projects started by the Maimako Administration which could not be finished before the expiry of its tenure. They all eulogized Professor Maimako for laying a solid foundation for his successors to thrive, hence the need to guard his legacies jealously.

Highpoints of the event were presentation of a customized Congratulatory Card to the Acting Vice Chancellor and prayers to enable him succeed in his present assignment.