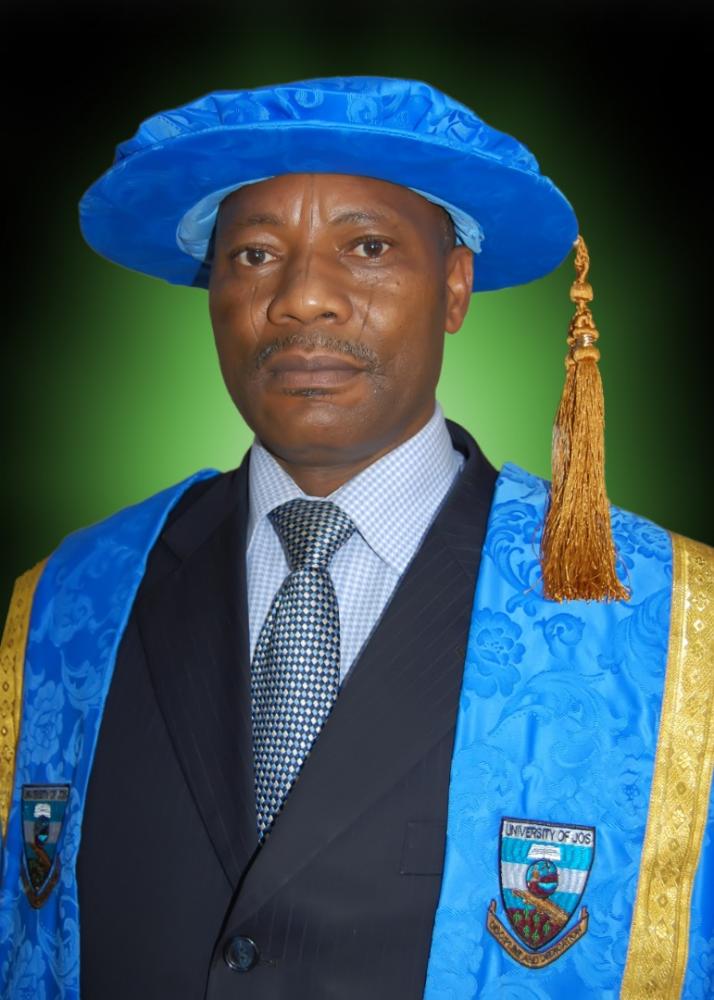 Professor Jega gave the charge during the Installation/Inauguration of Professor Tanko Ishaya as the 10th Substantive Vice-Chancellor of the University held at the Senate Chamber, Senate/Administrative Building, Naraguta Campus.

The Pro-Chancellor who was represented by a member of the University’s Governing Council, Professor Anthony Okpe, assured that the process that led to the emergence of Professor Tanko was rigorous and transparent with the new Vice-Chancellor securing the appointment purely on merit.

In his acceptance address, new Vice-Chancellor, University of Jos, Professor Tanko Ishaya expressed his determination to run an all-inclusive governance style geared towards academic excellence and innovation with local, national and global impact.

The Vice-Chancellor who acknowledged the immense contributions of his predecessors, pledged to contribute his quota towards creating a future that will empower the upcoming generation through impactful researches that will be turned into innovative products.

Tanko described change as inevitable and a natural phenomenon and enjoined all and sundry to put aside their differences and join hands with the University Management to device relevant strategies to achieve set goals.

Earlier, Outgone Acting Vice-Chancellor, University of Jos and Deputy Vice-Chancellor (Administration), Professor Gray Goziem Ejikeme who enumerated his achievements while holding the forte advised the new Vice-Chancellor to embrace the reality of the will of God and manage diversity.

Goodwill messages were received from Representative of Senate, Professor Musa Gaiya and His Royal Highness, the Emir of Zuru represented by the Sarkin Yakin Zuru, Mr Benjamin Ezra Dikki who spoke on behalf of the new Vice-Chancellor's family.

Prayers were also offered for the success of the new Administration by Reverend Father Paulinus Nweke.