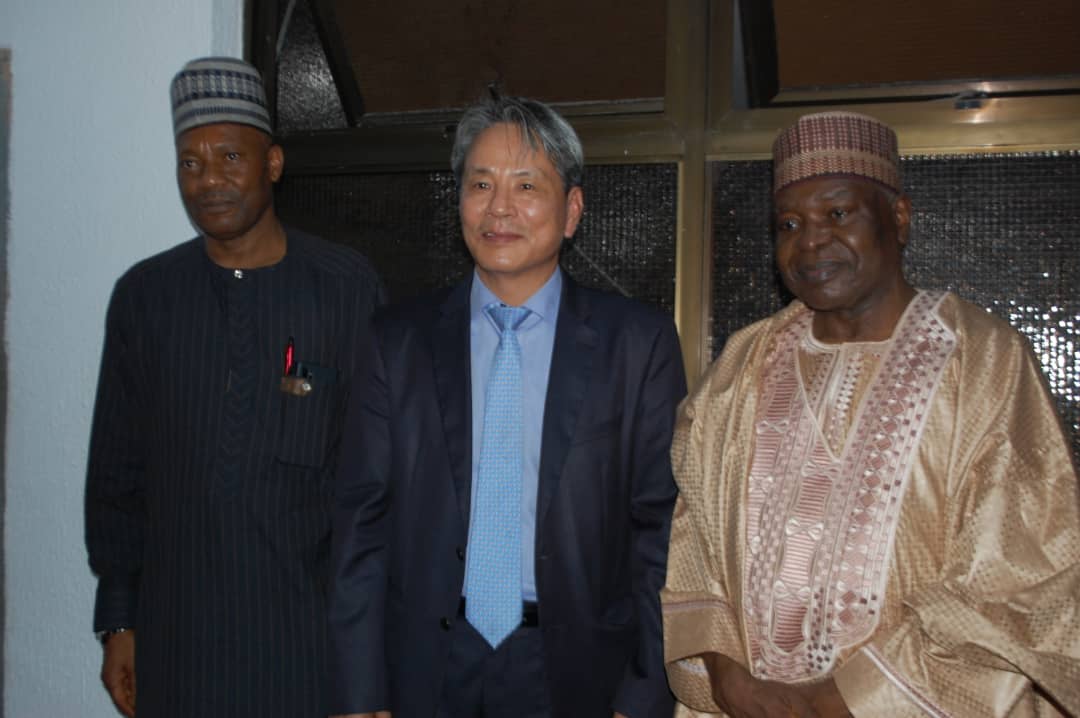 Plateau State Governor, Rt. (Hon.) Simon Bako Lalong says his administration is willing to enter into any strategic partnership that will curb the rising cases of insecurity in the state. The Governor stated this while hosting the Ambassador of the Republic of Korea, Kim Young-Chae who was on a courtesy visit to Government House, Rayfield.

Represented by the Deputy Governor, Professor Sonni Tyoden, the Governor said, with its high-tech economy, South Korea could provide certain technological tools and applications that could be deployed towards addressing the security challenges in the State. Governor Lalong noted that both Plateau State and South Korea share many things in common including unique weather condition, beautiful topography and even some similar sounding traditional names of people as he expressed optimism that they could enjoy a mutually benefitting relationship.

While Commending the Republic of Korea for funding and donating an Indoor Taekwondo Gymnasium in the University of Jos, the Governor said the Embassy could assist the Plateau State Government through the deployment of advanced technology that would improve the security apparatus in the State.

Speaking earlier, the South Korean Ambassador, Kim Young-Chae, said he was at the Government House to let the Governor know of the Korean Government’s presence in the State through the University of Jos and to explore ways that the Embassy could collaborate with the State Government in the areas of Sports, Education, Culture and Tourism.

He said, already, the Embassy has initiated steps towards establishing Sports Centers across the six (6) Geo-Political Zones in the country, saying Plateau State was targeted because of its huge potential in producing talented Sportsmen and women, adding that the collaboration will boost the State’s economy.

Mr. Kim explained that the commissioning of the Taekwondo Gymnasium donated to Unijos gave him the opportunity to interact with the Staff and Students of the University where he disclosed the Korean Government’s readiness to give Scholarship to deserving Students from the institution.

Also contributing, Vice-Chancellor of the University of Jos, Professor Tanko Ishaya who accompanied the South Korean Ambassador on the visit, expressed delight that the donation of an Indoor Gymnasium by the Korean Embassy has made the University take one giant stride ahead of the 2024 NUGA Games to be hosted by the institution. Professor Ishaya assured that the University is looking forward to hosting the best ever Games in the history of NUGA.

Also on the entourage was the wife of the Ambassador, Kim Hyunjoo and other Staff of the Embassy. 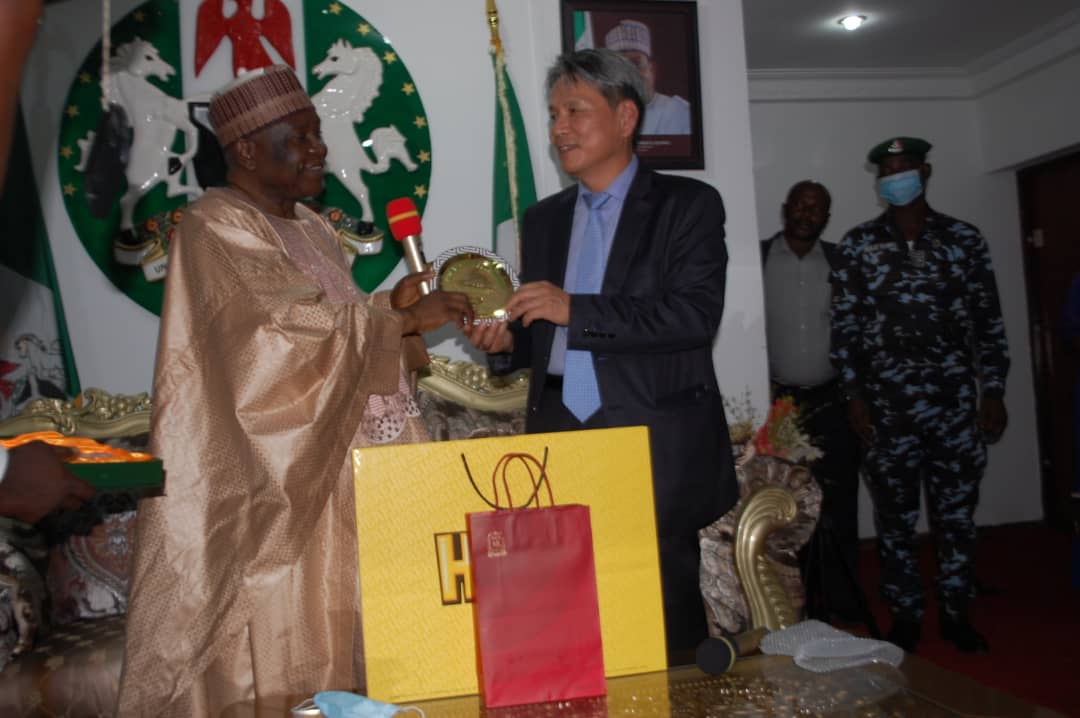