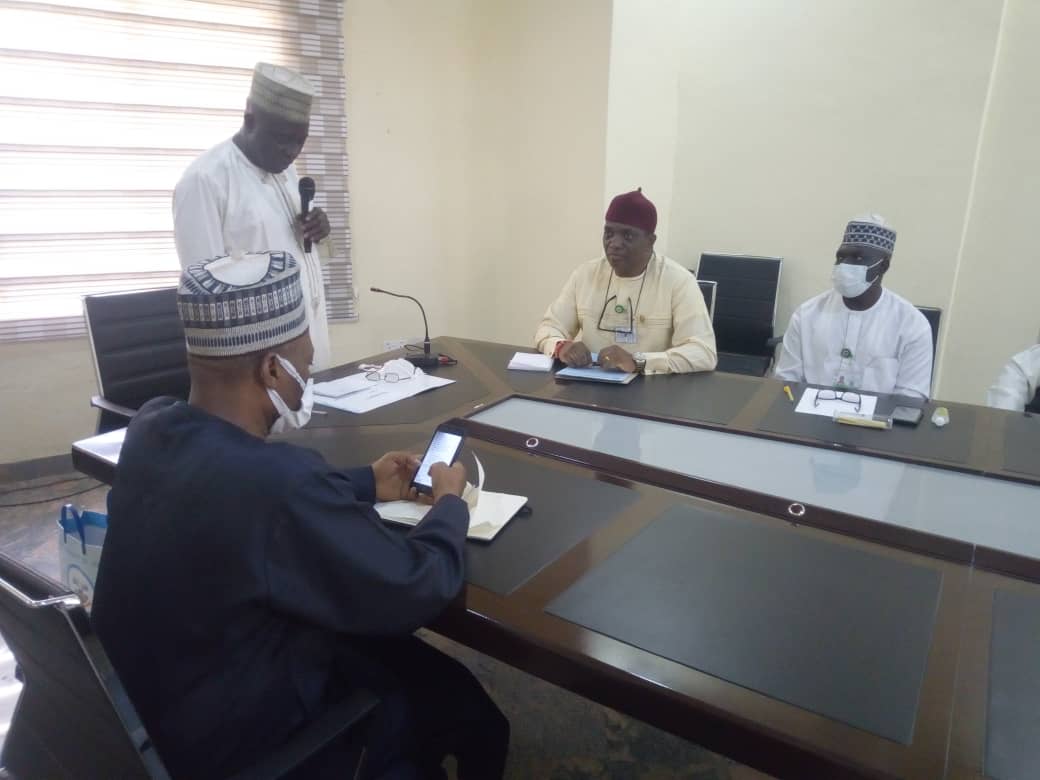 OFFICE OF THE VICE-CHANCELLOR 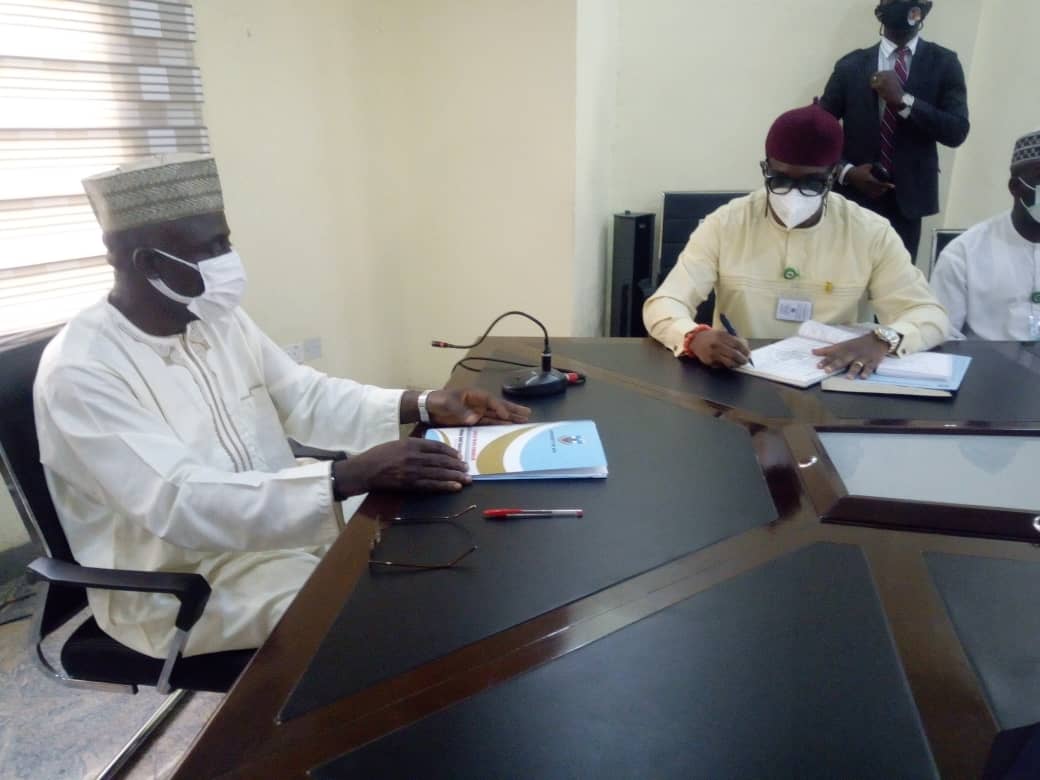 Management of the National Institute for Policy and Strategic Studies (NIPSS), Kuru, has visited the University of Jos to strengthen collaboration and mutual ties with the University.

Leading the delegation, Acting Director-General of the Institute, Brigadier General Chukwuemeka Udaya (Rtd) said NIPSS and Unijos have enjoyed a mutually beneficial collaboration for some time now hence the need for the two institutions to formalize and consummate their relationship.

Brigadier General Udaya said the University’s Staff have headed various units of the Institute at different times while on Sabbatical or Leave of Absence so there was need to retain and strengthen the relationship. According to him, the two institutions have strong basis for engagement in areas including Academic exchanges and sabbatical leave and he would now want the University to also provide the institutional affiliation to enable NIPSS Researchers enjoy promotion up to the Professorial rank.

The Acting Director-General who commended the remarkable transformation taking place in the University of Jos under the tenure of the current Vice-Chancellor, praised Professor Seddi Sebastian Maimako for his courage in moving the University to enviable heights.

Maimako expressed delight that NIPSS was willing to collaborate with Unijos saying it was a great opportunity for both institutions to promote camaraderie and scholarship.

Professor Maimako assured the NIPSS Management of the University’s unwavering support towards adding value to the services both institutions render to the public in addition to enhancing their visibility by sustaining the culture of excellence and good governance.

Highpoint of the event was the exchange of souvenirs by the two Chief Executives to commemorate the visit.