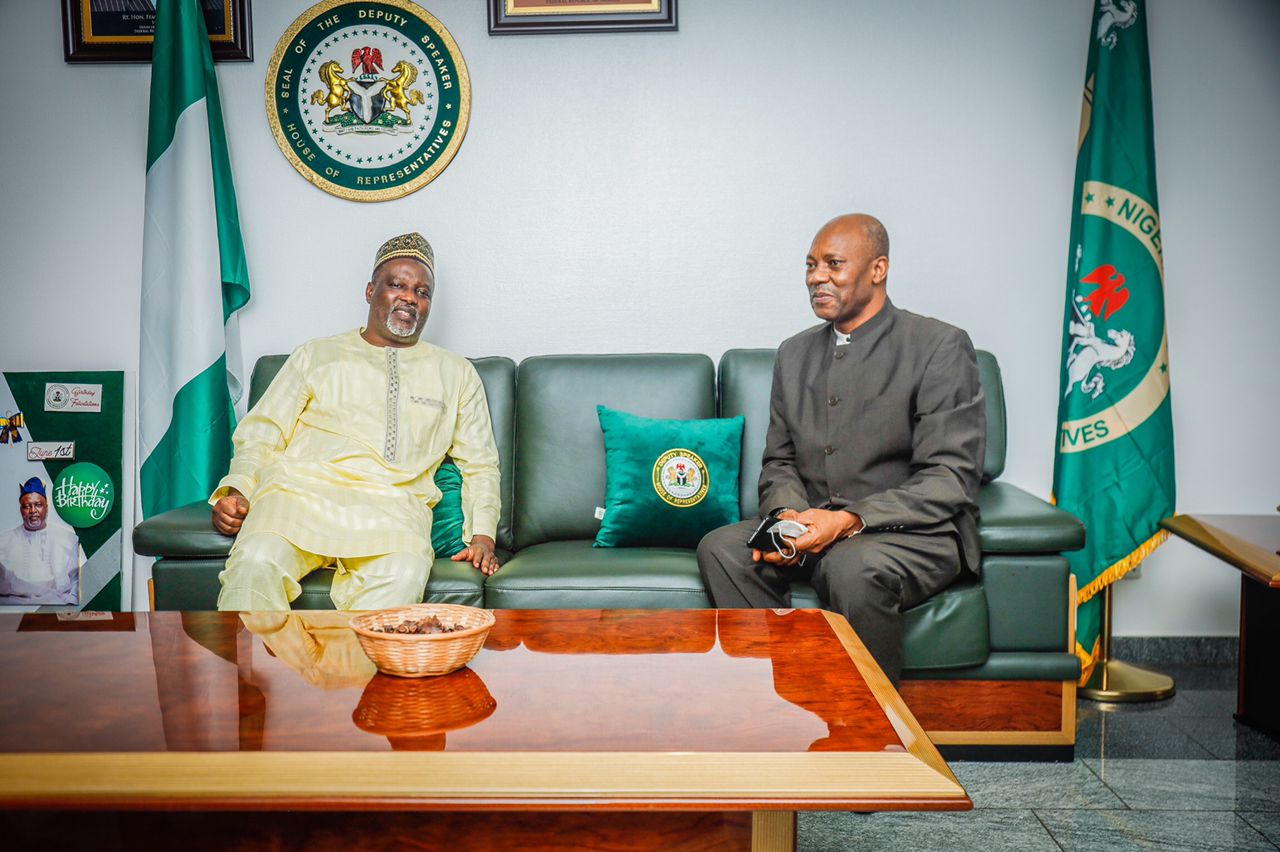 Deputy Speaker of the Federal House of Representatives, Rt. Hon. Ahmed Idris Maje has described the appointment of the new Vice-Chancellor of the University of Jos, Professor Tanko Ishaya as well deserved and a reward for his hard work and diligence in service of the University.

The Deputy Speaker was speaking when the Vice-Chancellor visited him in his office in Abuja.

While congratulating Professor Tanko for emerging ahead of others who vied for the position, the Lawmaker praised the process that produced him describing it as transparent and merit based.

Rt. Hon. Maje said the University of Jos is an important institution which is systematically contributing to the development of critical manpower for national growth and development and assured that he, along with his other colleagues in the National Assembly from Plateau State, would always do their best to assist the University whenever possible.

Earlier, the Vice-Chancellor, University of Jos, Professor Tanko Ishaya, expressed appreciation to the Deputy Speaker for being at 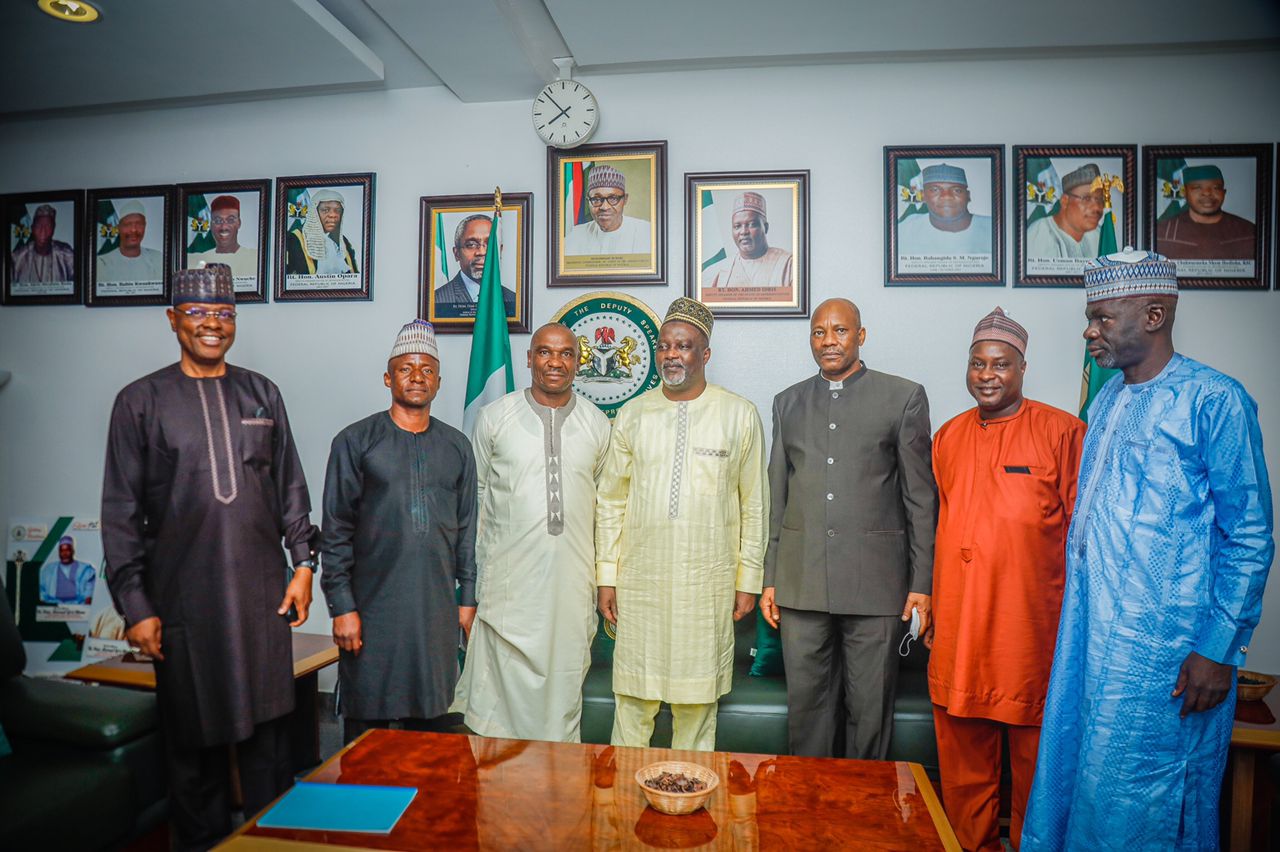 the forefront of those who are always ready to come to the aid of the University whenever the need arises.

Professor Tanko praised the open-door leadership style of the Deputy Speaker describing it as engaging and accommodating and assured him that the University Authorities would always seek his counsel and guidance as the Lawmaker’s schedules permit.

The Vice-Chancellor, who was at the National Assembly to honour invitations from various House and Senate Committees to interact with the University Management regarding matters affecting the University, stressed that the institution would always avail itself to the relevant authorities saddled with the responsibility of providing oversight and quality assurance.